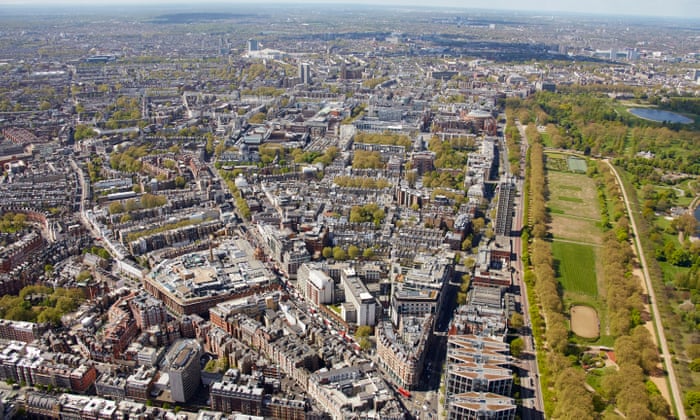 As of 2017, the UK population reached approximately 66 million. That is quite a large number for a relatively small island nation. We are fairly lucky to say that a large proportion of these people have access to homes; however, not everybody does. As this number grows, the demand for housing will also grow. As will the demand for supermarkets, shopping centres, schools, hospitals and so on and so forth. This means that although we have a large amount of the aforementioned buildings and institutions, it is highly likely that we will have to build some more. However, this is becoming increasingly difficult, because the amount of land stays constant as the population increases. Let us, therefore, briefly have a look at a few reasons as to why one could argue that there is not enough land in the UK to build developments on.

One reason for this potential deficit in land is because we must preserve certain areas within the countryside. Green-belt land ought to be preserved, in order to promote biodiversity within the countryside and to protect the environment. If we were to build over it, we would not achieve those objectives and we would destroy something which the United Kingdom is known for.

Furthermore, certain areas of land are protected because they are cultural heritage sites. These sites teach people a lot about the history of the United Kingdom and prove to be good tourist attractions too. If we were to build all around them, we could destroy our own tourist industry and also destroy culturally important landmarks.

In essence, these are just two reasons why the UK has little land to build developments on. In my opinion, they are very valid reasons and so we mustn’t argue against them. In order to build more, we must use space efficiently. It sounds quite simple; however, it requires a lot of time, effort and attention to detail.