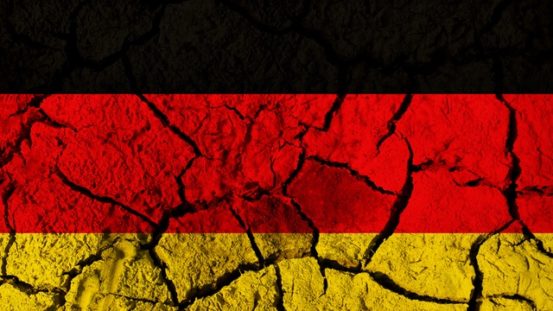 Germany has always been renowned for its economic strength. Though it may have struggled post-war, the German economy has been strong, largely due to its wide array of businesses. As of late, however, the German economy seems to have taken a turn for the worse. It seems that Germany may be on the brink of a recession which could lead to major problems within the country. This is, of course, alarming for people within Germany; however, it is also problematic for those people that rely on German goods. It could also have adverse effects on the German housing market. Let us, hence, briefly explore why Germany may be heading towards a recession and the effects that this could have.

According to the Guardian, a lack of business confidence is one of the contributing factors towards a potential German recession. A lack of business confidence will mean that fewer people will invest in German companies, hence meaning that firms may have to shut down. This will increase unemployment and may potentially decrease consumption within Germany. Consequently, the level of economic activity will decrease in Germany, thus meaning less growth. These are the steps that would lead Germany towards a recession.

As a result, fewer people will feel wealthy enough to invest in houses. Therefore, the German housing market will suffer, and property prices will become threatened. Affordable housing is key when looking to maintain stable house prices, however this is not possible during a recession. What is more, government intervention may also decline during a recession, so the housing market could take a further plunge.

I hope to have briefly shown you the dangerous effects that a German recession could have. In order to avoid such a thing, it is essential to boost economic activity, but this is tricky to do when your economy is already on the decline. We must simply hope that the German government can come up solutions sooner rather than later.