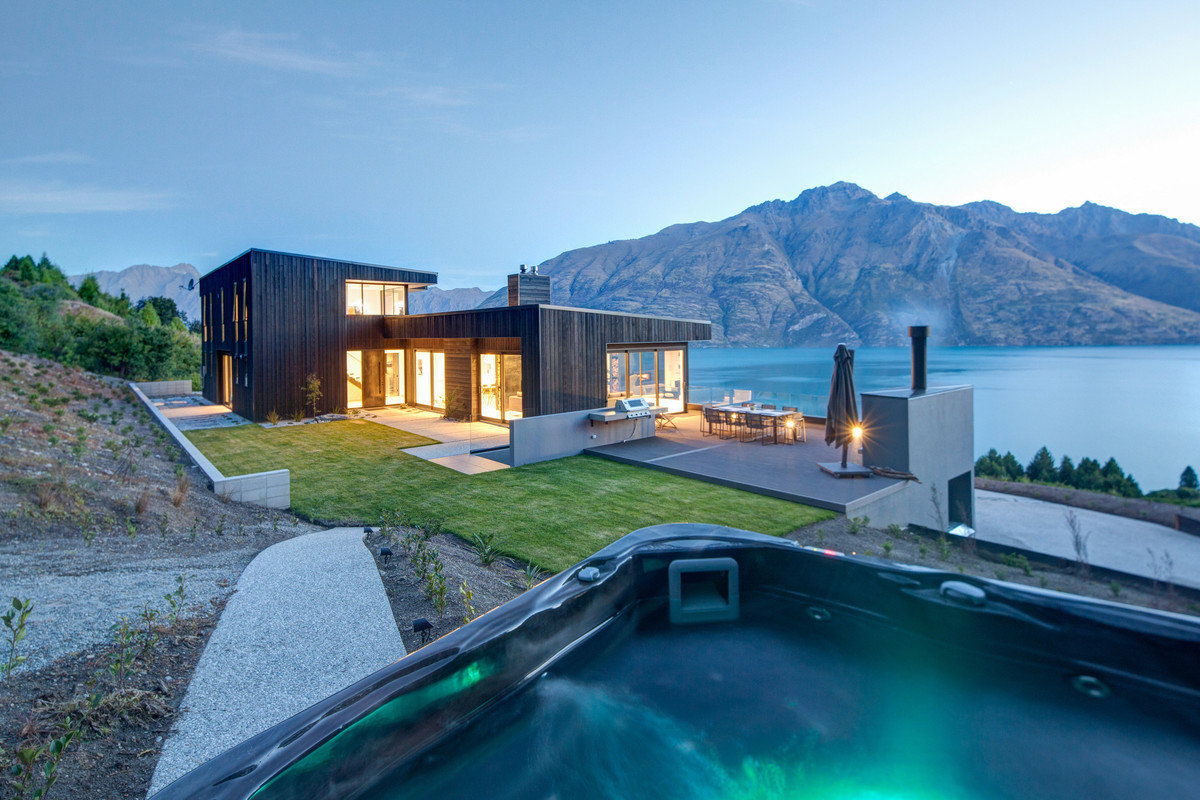 Nowadays, many things are increasing in price. One area in which prices often increase is the  real estate market. One of the reasons for the increase in house prices is the increased demand for urban housing. In areas where there is easy access to necessary services such as healthcare and supermarkets, house prices are much higher (especially when compared to rural areas). In this blog, we are going to look at one of the countries most affected by these changes, namely New Zealand. We will explore the numbers, the scale of increase and reasons behind the change in house prices.

If we look at the previous two months alone, we can see that from December to January the average house price has, for the first time, reached $800,000. In December 2020, the average price for a house was $788,967. In January, this increased to $806,151. The largest increase in a single district was seen in the Thames-Coromandel District. In this district there has been a $39,290 increase in the average house price to $904,897.

One of the main reasons for New Zealand’s real estate boom is the healthy expansion of their economy. This is closely linked to migration changes within New Zealand. As the economy rises, more people will want to live in the cities that offer well-paying jobs, therefore making the demand for housing in those areas increase. As the demand for housing increases, the price also increases.

The main benefit of the increase in house prices is the increase in the wealth of homeowners. As people’s houses increase in price, the potential for profit also increases. This means that the government will receive more tax due to houses being bought and sold at higher prices. In summary, these changes will, over time, directly improve the country’s GDP, thereby increasing the nation’s economic strength. 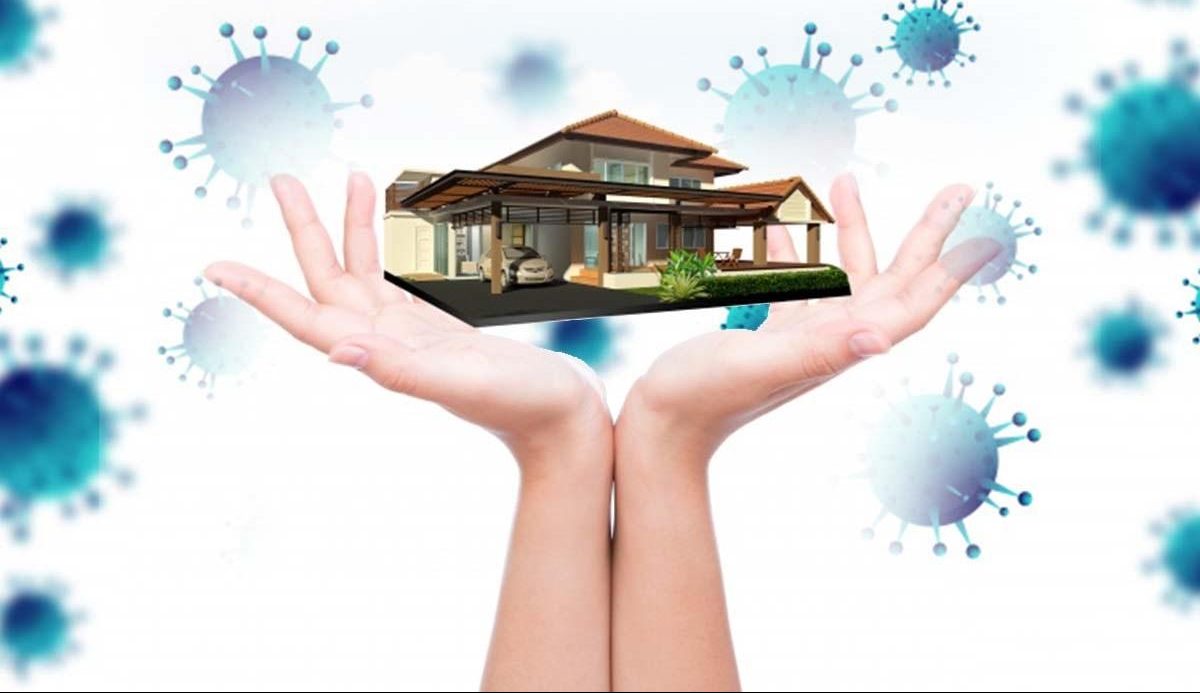 Firstly, property investors will be using alternative methods to view, buy, and sell their properties. One of these methods is virtual or online tours, which allow people to view properties from the comfort of their own homes. After COVID-19, property investors may see this increase, which could make overseas investment, for example, a whole lot easier.

Another positive outcome of COVID-19 is that property investors will have more time to consider their options. Due to spending time at home, investors will be able to do more research, which ought to allow them to find future hotspots. Despite current uncertainty, this ought to help investors in the future. In conclusion, these are just two ways in which property investors may benefit. Now is the time to keep an eye out because you never know what is around the corner. It is also vital for you to research and think, so that you can thrive once we beat this deadly virus 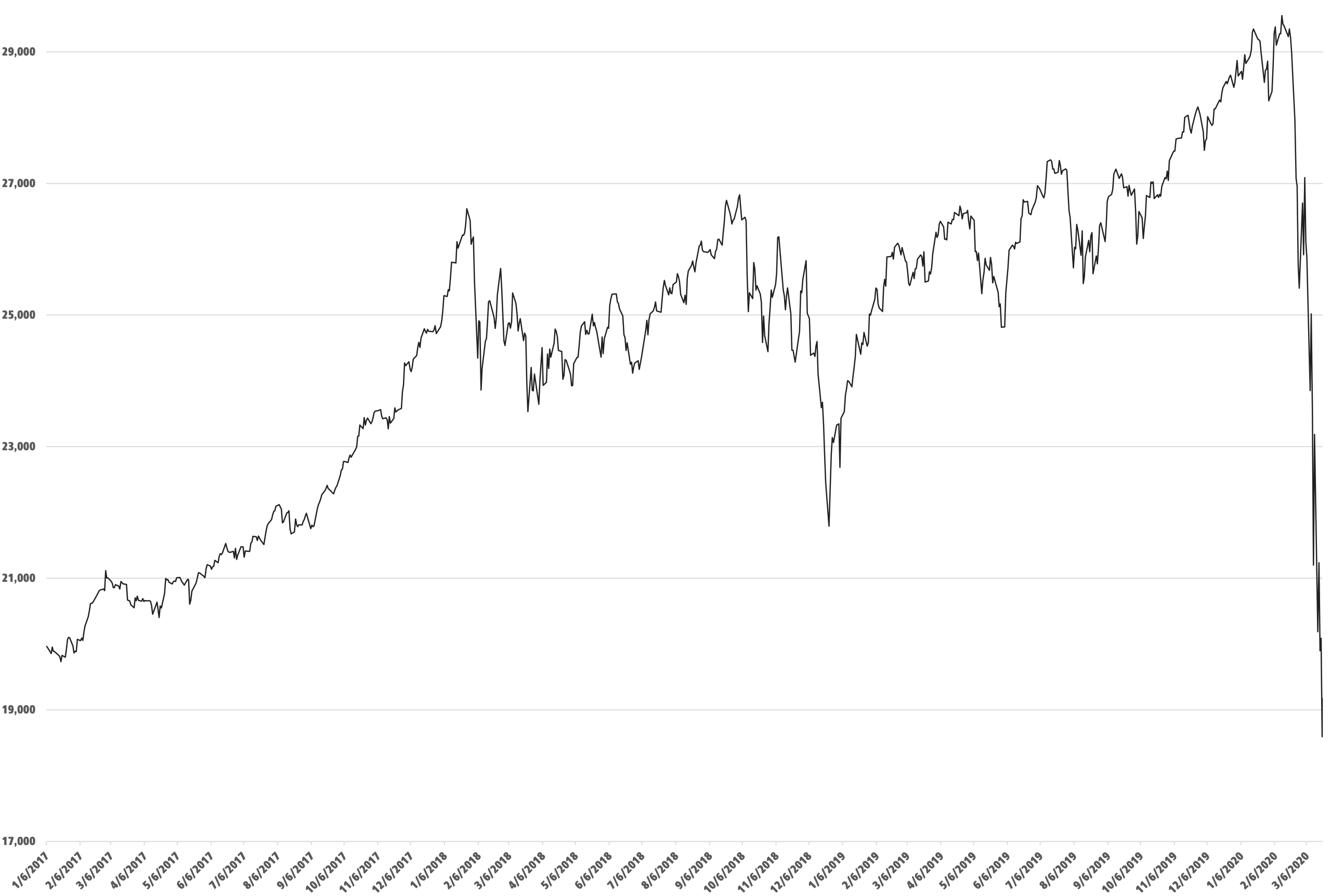 The coronavirus pandemic has caused much disruption to people’s lives. Many people have been forced to self-isolate, which means that they are unable to work or study. Many events – Glastonbury and Eurovision to name but a few – have also been cancelled as a result of the pandemic. It is fair to say that the pandemic has had a strong negative impact on the world. What is more, the pandemic has affected real estate markets across the globe. Let us, therefore, briefly explore how real estate markets have been affected.

The real estate market has suffered at the hands of the coronavirus because people are unable, and unwilling, to visit properties. Many open houses have been cancelled, for example, which means that many people will be unable to sell properties. Moreover, apartment tours have also been reduced – some have even become online video tours. In essence, the notion of self-isolation has made it very difficult for people to view and, consequently, purchase properties.

This is particularly the case in New York. According to Halstead Property, there were just under 4000 showings scheduled this past weekend, which is a massive drop from the typical number of approximately 6000. This seems to confirm the thesis that people are unwilling to visit properties. Of course, this amount of uncertainty will cause the demand for new properties to decline. This will, in turn, cause house prices to decline. This will be the case in some of the worst affected countries, such as Italy and Iran, for example.

In conclusion, the coronavirus pandemic will continue to negatively impact global real estate. Real estate markets ought to be monitored closely in the coming months, in order to see how things change. 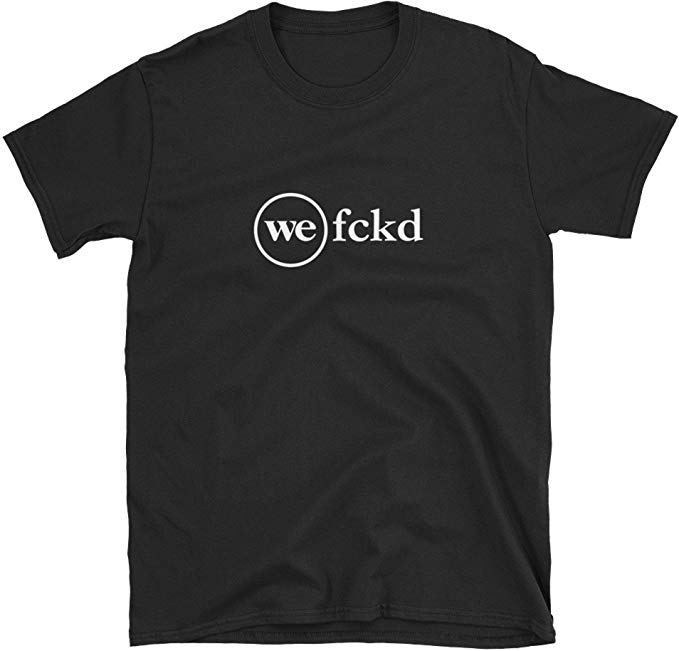 According to many sources, WeWork has suffered many losses as of late. The company has, for example, had losses of over a billion dollars in the first half of the year. This staggering number has meant that WeWork and We Company have suffered greatly. The firm has been placed in a tricky position and its future is looking quite shaky. If the company were to collapse, we could see a shift in how office space is distributed in New York.

What is more, if WeWork were to suffer a bad demise, it is possible that landlords in Manhattan could also suffer too. This would affect the real estate market meaning that it too will suffer. It is, of course, not nice to see a company in this sort of position; however, it is mainly down to poor management. It will be interesting to see whether the company can recover, or whether WeWork will slowly fade into the background.