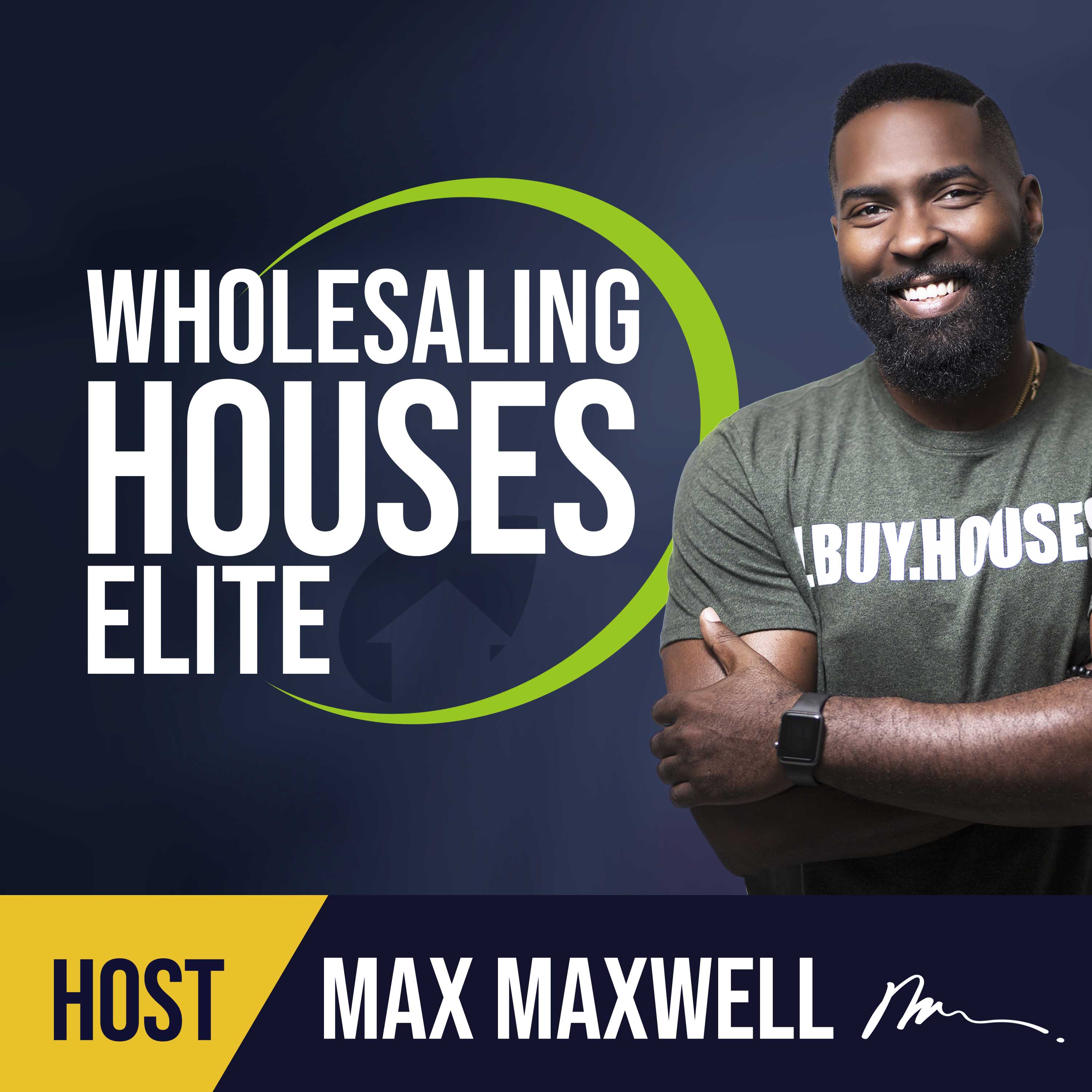 Buying and selling houses can be a real issue for some people, especially if you go into such acts with little knowledge. There are lots of procedures and people involved, each of whom will have a varying opinion on what is best for you. In essence, the real estate market in general can be a complicated and troubling thing. I would, therefore, like to briefly explain one trend within the real estate market which could really benefit you – wholesaling. Wholesaling has become a real trend as a of late, particularly in the United States, and a great deal of people have benefited as a direct result of wholesaling. In essence, wholesaling real estate is when a wholesaler puts a distressed home under contract. When doing so, the wholesaler has the intent to assign the contract to another buyer. The wholesaler lists the home – without having the intent to fix it or refurbish – for a higher price than they have the property under contract for. This may sound somewhat complex, so let us have a look at a few ways in which you can wholly benefit from wholesaling real estate.

Wholesaling real estate can be made a great deal easier once you’ve found a distressed property to wholesale. For a lot of people, finding such a property is difficult, thus meaning that their wholesaling experience is tarnished. In order to find a distressed property, you could potentially become part of a wholesaling group. This may enable you to find the perfect property to wholesale. What is more, you could seek the help of friends or go online. In essence, finding your perfect property simply requires precise research.

In addition, wholesaling real estate can become a lot easier once you’ve found a title company, appraiser and a contractor. These three components are vital should you wish to succeed, so try to find them as early as possible. Each professional will make your job a whole lot easier; you will, consequently, save money and time in the long-term, therefore making your wholesaling experience better.

In conclusion, I hope to have given you a brief insight into the world of wholesaling real estate. Wholesaling real estate can seem daunting at first, but with adequate preparation and planning the experience can be an enjoyable one. I would advise that you use the internet to your advantage and that you also seek the help of friends and family who may’ve been through the process in the past. 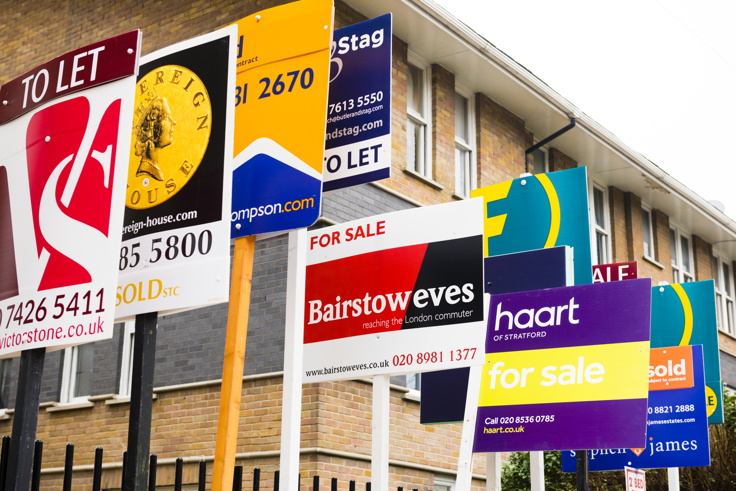 According to some sources, the London housing market is still suffering as it was previously and the slump is becoming worse due to the Brexit movement. In December 2018, London saw a drop in house prices for the fifth consecutive quarter. The main causes of these falling prices are low levels of economic activity and affordability constraints. Both of these things are making consumers feel less confident, hence meaning that fewer of them are likely to invest in the future. This means that the London housing market is declining, and that the UK economy could suffer too.

According to other reports, however, activity in certain areas of the London housing market is improving. Some analysts have said that activity at the top of the property market has been 7% higher than previous years. The continual appeal of London, therefore, seems to be improving real estate sales, particularly for the more expensive houses. It could, consequently, be argued that these sales are contributing to the destruction of the London housing market slump. 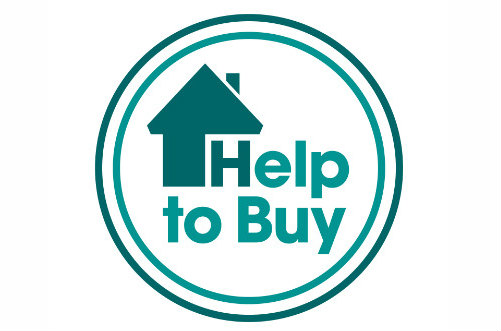 The Help to Buy scheme is an initiative which has been set up by the UK government in the hope that it can help people who are looking to purchase a house. When saving to purchase your first home, the government will boost your savings by 25% if you use the Help to Buy scheme. So, if you save £200, you will receive an extra £50. I am sure that you can see how this may help people to increase their funds, and how this can be wholly beneficial for someone that is looking to purchase a new property. Some argue that the scheme is really good, whereas others aren’t quite as positive. I would argue that the scheme gives people a good platform from which they can build; however, it seems that people would still purchase the same houses, regardless of the scheme. Let us, hence, have a deeper look into both sides of the argument so that we can have a better idea of what the Help to Buy scheme is like and how you could benefit from it.

Some people argue that the Help to Buy scheme is putting upwards pressure on house prices. This may, potentially, have adverse effects in the future. According to Grenville Turner, however, the scheme is improving the confidence of people investing in houses which means that more houses will be invested in. This is wholly beneficial for the economy as it will continue to allow economic growth and could potentially enable economic development too. In essence, therefore, the scheme improves the level of economic activity which may not have previously taken place.

On the other hand, however, according to NAO three fifths of buyers still would’ve been able to buy houses without the scheme. The only trouble is that they would not have purchased the houses that they had originally wanted. Some would argue that this fact does not make the scheme any better, but I would argue the opposite. The fact that buyers can buy the house that they wanted is a wholly positive result. It means that they will be happier with their property and that their standards of living may increase. We see, therefore, how the wellbeing of an individual may be improved as a result of the Help to Buy scheme.

In conclusion, I hope to have briefly outlined what the Help to Buy scheme is like. It is, in my opinion, a very good scheme which enables first-time buyers to purchase the houses that they want. It may be seen as not so good by some, but I am sure that there are personal reasons for these views. 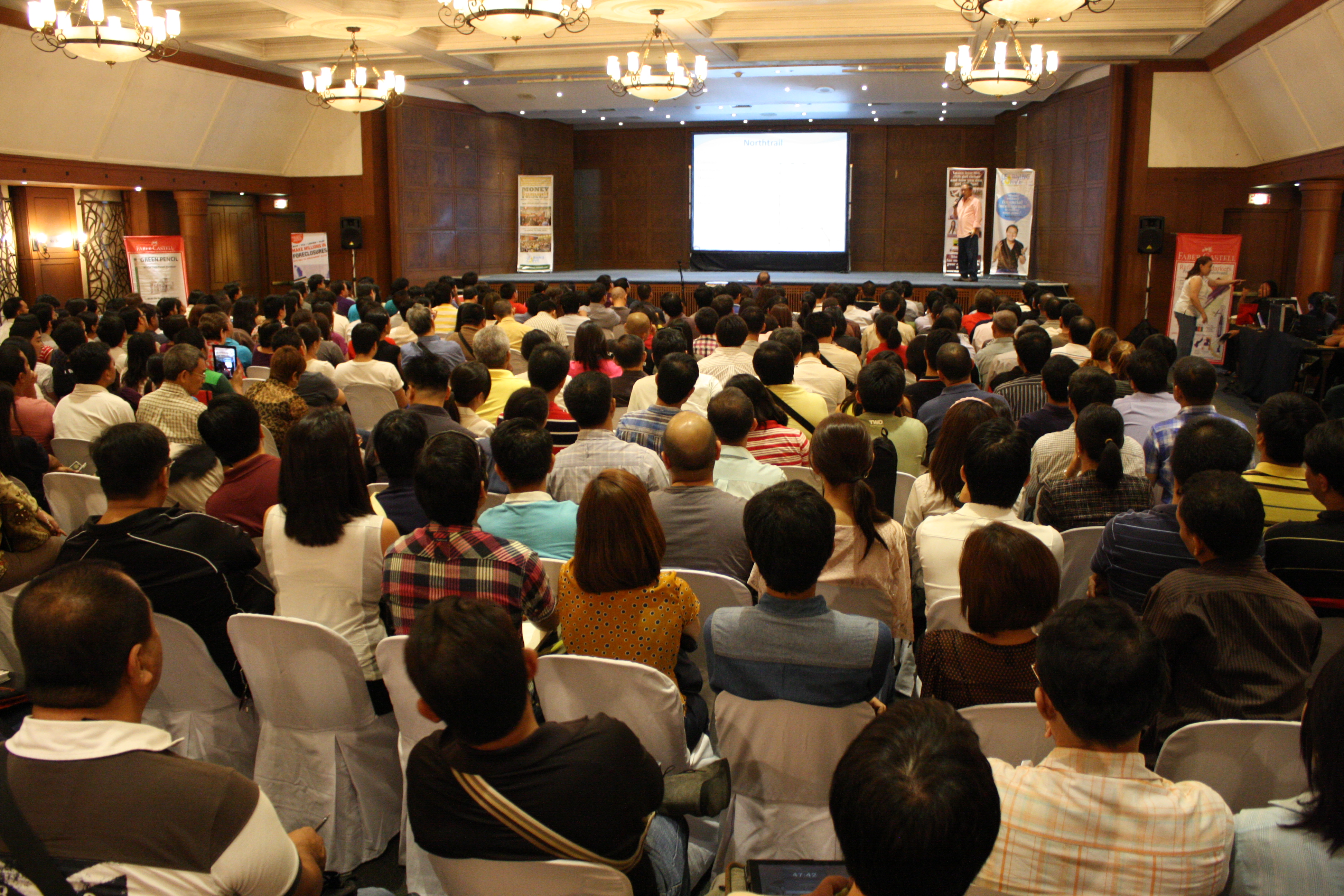 The first educational property seminar is provided by deVere London. This is a property investment seminar (which is the same as an educational property seminar) as well as a business networking event. The event will explain the benefits of investing in property, and how it can increase your wealth levels. The speakers will also attempt to offer you advice on how to properly invest in property so that you get the maximum reward. This type of event is highly useful for people who are interested in the topic, so I would highly recommend researching more into it.

Secondly, Hawkthurst Invest Limited offer a wonderful property management seminar which ought to help you to manage the property that you own. What is more, the guest speakers will help you to manage your relationships with tenants. These are all valuable skills that are vital if you want to succeed in the world of property. I would, therefore, label this as a highly useful educational property seminar.

In conclusion, these are just two educational property seminars which could improve your skills and make you a better worker. I would highly recommend attending at least a few seminars so that you can improve your knowledge of the property market. Before attending the event, do ensure to conduct some research – this will help you make the most of your educational property seminar.